Neurofeedback therapy is a way to train brain activity by measuring brainwaves. It was previously called EEG biofeedback as brainwaves are measured by an EEG device or a portable EEG machine to identify brain wave patterns that are recorded. EEG tests or EEG scans for neurofeedback are commonly used as an intervention for ADHD as it is a non-invasive way to distinguish subtypes of ADHD and to diagnose symptoms to better treat the disorder. 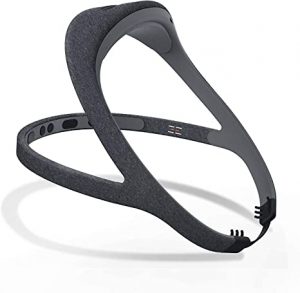 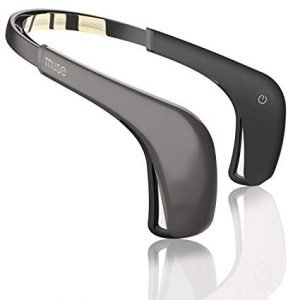 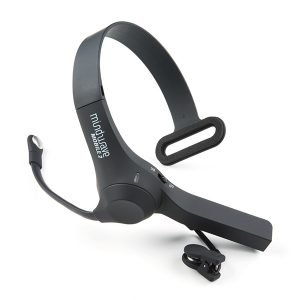 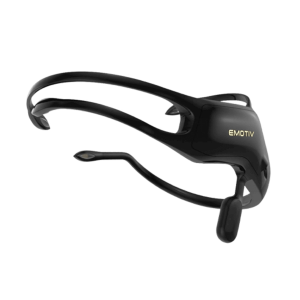 Cranial Electrotherapy Stimulation devices (CES devices) are small devices that stimulate the brain and cranium that are not sensed by the consumer unlike most other brain stimulation methods.
The neuromodulatory technique used by CES is transcranial alternating current stimulation (tACS). It is similar to tDCS but instead of applying a direct electrical current, it oscillates a current at a chosen frequency to interact with the brain’s cortical oscillations. CES is recognized by the FDA as a Class III device to treat anxiety, depression, and sleep disorders. It is also said to have positive effects for PTSD, ADHD, and OCD. Cranial Electrotherapy Stimulation side effects are uncommon and of very low severity. 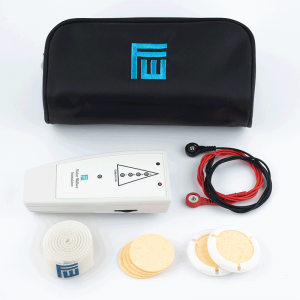 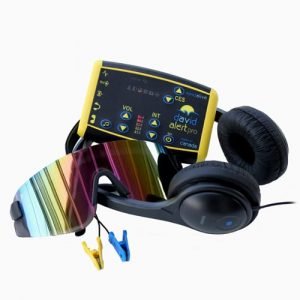 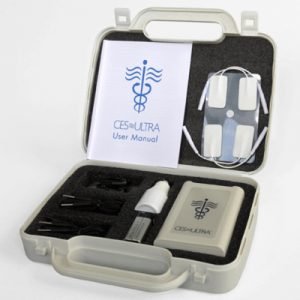 Transcranial Magnetic Stimulation or TMS therapy, is a type of magnetic therapy commonly used for depression. TMS works by applying magnetic pulses to the brain through a ‘coil’. The electric current runs through the coil and generates a magnetic field, which in turn induces an electrical current in the brain to stimulate cortical layers and trigger action potentials in neurons. Several pulses of TMS in a row is called repetitive transcranial magnetic stimulation (rTMS) The use of TMS is also being explored in stroke rehabilitation, migraine, pain management, and auditory hallucination.

Cost: $Must request a quote 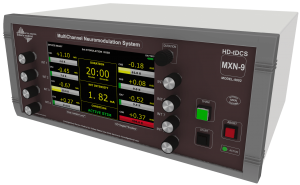 Cost: Must request a quote per treatment session 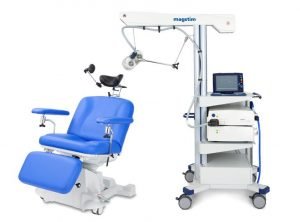